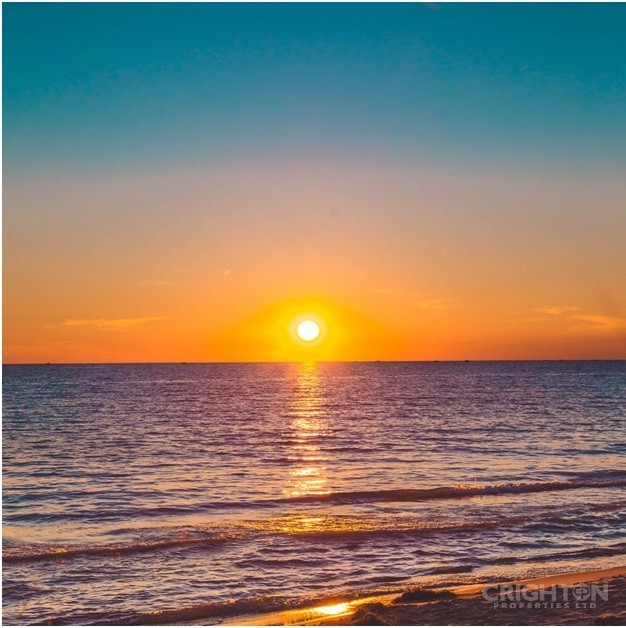 That does not mean that prospective buyers, those who are interested in Cayman Islands real estate, should overlook the Sister Islands, Cayman Brac and Little Cayman. Just a short distance to the east, there is a whole world of new sights and scenes waiting to be discovered on Cayman Brac.

Cayman Brac is named for its beautiful bluff, which rises over 100 feet above sea level. The island is also home to a colorful array of flora and fauna, and much of the island is undeveloped.

Like Little Cayman, Cayman Brac is quieter and less developed than Grand Cayman. It’s smaller, too, but that doesn’t stop investors from intentionally seeking out Cayman Brac real estate. If you’re considering it, here are four things to consider that might indicate Cayman Brac is the place for you.

Those Who Love the Land and Natural Beauty

If you just can’t get enough of natural splendor, then Cayman Brac will provide you with a lifetime of sights, scenes and discoveries. That doesn’t mean that Grand Cayman isn’t beautiful - it is - but Cayman Brac, with its awe-inspiring bluffs, karstic limestone formations, sea caves, reefs and forests, is a veritable treasure trove.

Many native bird species call the island home and take shelter in its forests. A great assortment of sea life is home to the island’s reefs and fishermen, divers and boaters love the area. There are several walls, reefs, rocks and wrecks off of Cayman Brac, including the famous wreck of the MV Captain Keith Tibbetts.

With so much natural beauty and stunning vistas of the sea, there’s always something new to discover, despite the island’s small size.

While there are plenty of historical sites of interest awaiting visitors to both Little Cayman and Grand Cayman, Cayman Brac does not come up short. Sailors and traders have lived on and visited the islands for hundreds of years, and the marks of their passage abound.

The Cayman Brac Heritage House displays life in the Cayman Islands as it used to be, and today the site is occasionally used for hosting events and celebrations. Equally important in cultural significance is the Cayman Brac Museum, which is actually the oldest museum in the islands.

The Cayman Brac Museum showcases a variety of displays and exhibits showcasing the Caymanian lifestyle throughout history, featuring artifacts related to turtling, sailing and domestic life, among many others.

When You Appreciate a Little Peace and Quiet

Cayman Brac, along with Little Cayman, is significantly less developed than Grand Cayman. With fewer people and less commotion, the lifestyle on Cayman Brac is decidedly tranquil, even among a group of tropical islands.

If you’re looking for a quiet place to build your own home and complete your vision, Cayman Brac may just be the place to do so. With so many opportunities for sailing, diving, fishing, outdoor recreation and discovering history, and such a laid-back lifestyle, Cayman Brac might be the perfect place to make a new home.

Something else unique about Cayman Brac is that its location and the predominant state of lifestyle there are not too far removed. Yes, you can get away from it all on Cayman Brac, enjoying the soothing sights of sun, sea and sand - but you still won’t be too far away from the action if you would like to get back into the middle of it.

Charles Kirkconnell International Airport services Cayman Brac and flights to Grand Cayman are only about a half-hour - not to mention that the airport is a hub for travel to other destinations. For intrepid seamen, Little Cayman and Owen Island are only a short trip away. Grand Cayman is a bit farther, nearly 100 miles to the west - but still close enough to be conveniently accessible to sailors.

If you know you’re interested in securing a tropical getaway for yourself, but aren’t sure where to start or which island will appeal best to you, the help of an experienced team of agents can help you get on the right track.

While you can view current real estate listings on our website, we’d love to hear from you. Our approach has always been consultative, and we’d love to help you find the perfect space for yourself - whether on Cayman Brac or here in Grand Cayman. Get in touch with us at 345-949-5250 to learn about current opportunities available in Cayman Brac real estate.