For a better experience on Crighton Properties Style,  update your browser.

About The Cayman Islands

The Cayman Islands are comprised of three islands: Grand Cayman, the largest in area and most populous; Cayman Brac, distinguished by its majestic Bluff; and Little Cayman, the smallest and least developed. All three are coral outcrops, part of the “Cayman Ridge” underwater mountain range which runs between Cuba and Belize. The three islands, located 150 miles south of Cuba and 480 miles south of Miami, are northwest of Jamaica and cover a total area of about 100 square miles. Between Grand Cayman and Jamaica lies the “Cayman Trench,” the deepest part of the Caribbean Sea with depths charted down to four miles. As you fly in to the Cayman Islands, you’ll marvel at the changing hues of the water, from the palest lime and aquamarine to the inkiest indigo and sapphire. Cayman Brac and Little Cayman are called the “Sister Islands. People frequently (and incorrectly) refer to the Cayman Islands as “the Caymans”: A more acceptable abbreviation is simply, “Cayman”.

Visitor Requirements
Proof of citizenship, photo ID and a return ticket. US and Canadian visitors may use a passport (valid or expired), birth certificate or sworn affidavit. All other nationalities require a passport. Visitors must complete an Immigration Form and will be given a receipt which must be presented upon departure.
Climate
The three Cayman Islands lie in the trade-winds belt. The prevailing NE winds moderate the temperatures, making the climate delightful all year round. Winter temperature averages 75º and summer averages 85º. Most rain falls between September and November, but even then it generally comes only in short bursts. March and April are the Cayman Island’s driest months.
People
The Cayman Islands are home to a people with wonderfully varied backgrounds. Native Caymanians have their origins in Britain, Africa and Honduras. The rest of our population (exceeding 50,000) comes from more than 80 different countries including the UK, US, Canada, and Jamaica as well as from Australia, New Zealand, the Philippines, South Africa, and Central and South America.
Government
The Cayman Islands is a British dependency with a British Governor appointed by our head-of-state, the Queen of England. Our country is ruled by a democratically-elected Legislative Assembly and an Executive Council is responsible for the daily administration of the country. The Governor must normally take the advice of the council, except in matters of defense, internal security, external affairs, police and civil service.
Language
English. Dialect and intonations used by Caymanians have puzzled some linguists but you’ll have no difficulty understanding. The charming Caymanian accent is a mixture of English accents from Wales, Ireland and Cornwall with a dash of American southern drawl and a Scottish lilt to end a statement.
Money and Banking
The Cayman Islands dollar (CI$) is on a fixed exchange rate where CI$1.00 = US$1.25 (or US$1.00 = CI$0.80) While international currency can be exchanged at local banks, the US dollar is accepted throughout the Cayman Islands. Banking hours are 9AM-4PM, Monday to Friday and banking machines are available at several banks and shopping centers. For more information see CImoney.com.ky
Business Hours
Most supermarkets are generally open from 7AM – 11PM, Monday through Saturday; businesses 9AM – 5PM from Monday through Friday. A number of retail shops stay open on Saturdays. Only essential services, including pharmacies and gas stations, are open on Sundays.
Dress Regulations
Cayman Islands law prohibits all forms of public nudity, including topless sunbathing. In accordance with local customs, we also request that you cover up bathing suits as you leave the beach or resort.
Transportation
Car and scooter rentals are available – remember to drive on the left and wear a seatbelt. Temporary visitor driver’s licenses are obtainable at car rental agencies by presenting a valid driver’s license. Bus service is available. You don’t have to find a bus stop – just stand on the side of the road and wave at an approaching white mini-bus with a colored dot on the front. Taxis are readily available.
Getting Married
Whether your marriage is one of simple elegance or one of exotic Caribbean splendor, there’s no more romantic place to be wed. Couples can marry on the day they arrive. Contact the Deputy Chief Secretary’s office for more information at (345) 949-7900.
Medical Facilities
We have modern medical facilities including both government-operated and private hospitals offering emergency, recompression chamber, and ambulance paramedic services as well as medivac service to US facilities.
Quick Facts for Visitors to the Cayman Islands 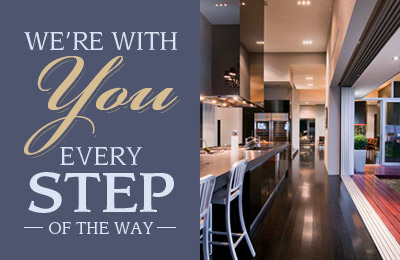 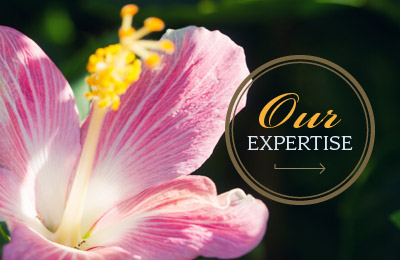 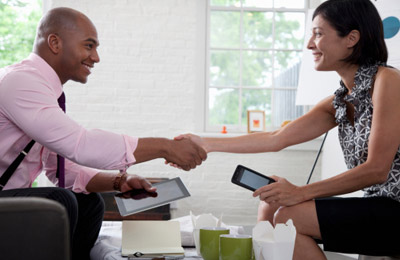