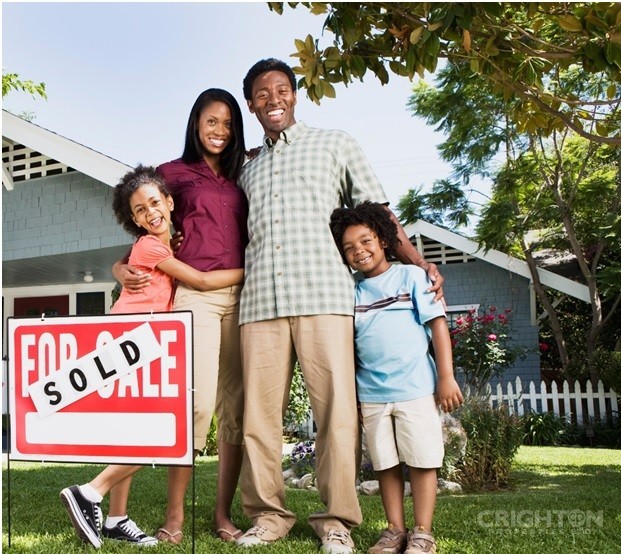 Grand Cayman Property for Sale: A 50,000 Foot View of Our Neighborhoods

So you’re getting serious thinking about Grand Cayman property for sale? If that’s the case, it’ll help to get a little more familiar with our neighborhoods.

Just how the island is “districted” may depend on whom you ask, but the following neighborhoods represent a good classic break-out of the island.

George Town, the capital of the Cayman Islands, is nestled in the southwest corner of Grand Cayman. It is a bustling city full of life and culture, with plenty of options for dining, shopping, recreation, and of course, a variety of Grand Cayman properties for sale.

A well-developed area, George Town is home to many communities and developments, including Webster’s Estates, Harbour Reach, and Vela among others.

George Town on Grand Cayman is also a prime spot for those looking for condominiums, and it is home to many upscale, luxury complexes including FIN, Casa Luna, and Oceana, to name just a few. There are also a number of apartment complexes in George Town.

George Town is the area of choice for those that love to be in the middle of the action, as it is well developed, and it is also a prime choice for those looking to move with their families, as there are many schools in the area.

Seven Mile Beach and the Seven Mile Beach Corridor, north of George Town, are home to many apartment and condominium complexes, including but not limited to Water Colours, Plantana, the Avalon, and the Pinnacle. Areas such as Crystal Harbour, Canal Point, Governor’s Harbor, and Camana Bay are also popular areas.

Seven Mile Beach may be famous for the natural beauty of sights and scenes, but it is not far from George Town and has plenty to do on its own - right off the beach, there are restaurants, shops, and even nightclubs.

Camana Bay is a small community located within the area. It is a 685-acre community that was developed primarily with two objectives in mind: walkability and traditional Caribbean aesthetics. It is home to popular developments including OLEA and The Terraces.

West Bay, to the north of Seven Mile Beach, is slightly more affordable than both it and George Town, although it is still home to many exclusive developments, including Boggy Sands, Coconut Bay, and The Shores. It is also home to several new developments and plenty of highly-acclaimed restaurants. West Bay is popular for its proximity to the water and to SMB and George Town.

This area is ideal for those who like to be near the action but not in it and is home to many unique sights and scenes, including the Kittiwake Shipwreck (offshore) as well as Barker’s Beach and Lighthouse Point.

Bodden Town, the original capital of the Cayman Islands, is located to the east of George Town and is slightly less developed. It has access to its own beaches and prices of rents and properties are generally in the low to mid-range (as Grand Cayman properties for sale are concerned).

There’s plenty of history in the area (such as the Mission House and the historic cemetery) and Bodden Town features some of the highest elevations on Grand Cayman, so if you appreciate a view, this may be the area for you. That, and it’s not as far from George Town as you might think - only 25 to 30 minutes.

Savannah and Newlands are sometimes considered suburbs of George Town. These areas feature a variety of both inland properties and plots with canal access.

Home prices are (relatively) affordable in this area of Grand Cayman and the area is up-and-coming and popular with young families. It features its own shopping center, plenty of recreation and dining venues, and is home to the oldest structure in the Cayman Islands, Pedro St. James Castle.

East End, at the far eastern end of Grand Cayman (hence the name, unsurprisingly) is one of the least developed areas on Grand Cayman, and so, it is popular with those who love nature, peace, and quiet.

Numerous small neighborhoods, a general laid-back island vibe, and unspoiled scenes are the name of the game in East End. Locals and tourists alike seem to hold the impression that East End is the home of natives, and that the residents are among the friendliest and most welcoming on the island.

If you’re looking to become a true Caymanian, East End might be the place for you.

North Side, between East End and Bodden Town, is one of the quietest areas on Grand Cayman, and like East End, is relatively undeveloped compared to the rest of the island.

It is also home to communities such as Cayman Kai, Rum Point, and Old Man Bay, which are home to luxurious homes, apartments, and condos. These are great areas for those looking to build or buy quiet luxury vacation homes and who don’t mind the distance from Seven Mile Beach and George Town.

Although, for boaters, SMB and West Bay are just a few miles across the bay. Interested in Grand Cayman Property for Sale? Call Us!

Whether you’re not sure if you should be looking for condos or homes for sale in Cayman Islands real estate listings, we can help you figure out where you want to be.

Start your search for Grand Cayman property for sale with a call to us at 345-949-5250 and we’ll help you find your dream home.